On Saturday, I ran 20 miles. This has been the run I’ve been dreading / anticipating since my training cycle began. I’ve been excited about it because it meant that I was at my peak week – it meant that finally, finally, finally I was at my highest mileage and I’d then begin to dial it back and prepare for race day. But first…I had to run 20 miles.

I set my alarm for 5:15, laid out my clothes and took my nerves to bed with me. Bright and early, my run buddy, L, and I were texting each other. I think we both wanted to confirm the other one was up before we ventured into the chilly Saturday morning darkness to run. And boy was it dark. The trail was actually a bit creepy when we started because it was pitch black out. Luckily the sun rose quickly and I was less nervous about us being attacked on the trail.So…on to the miles…

We ran an out and back on a local trail in DC. I wanted to run nice and easy, around 11 minute miles. I had a wedding that evening and wanted to be able to dance all night (spoiler alert: I was! Even danced in heels for a bit!). L had similar goals so we started out nice and slow. I told myself I was just running 4 5 mile runs. By the time we got to the turn around I could tell that L was mentally done. I was feeling okay but knew the next 10 miles would be tough. 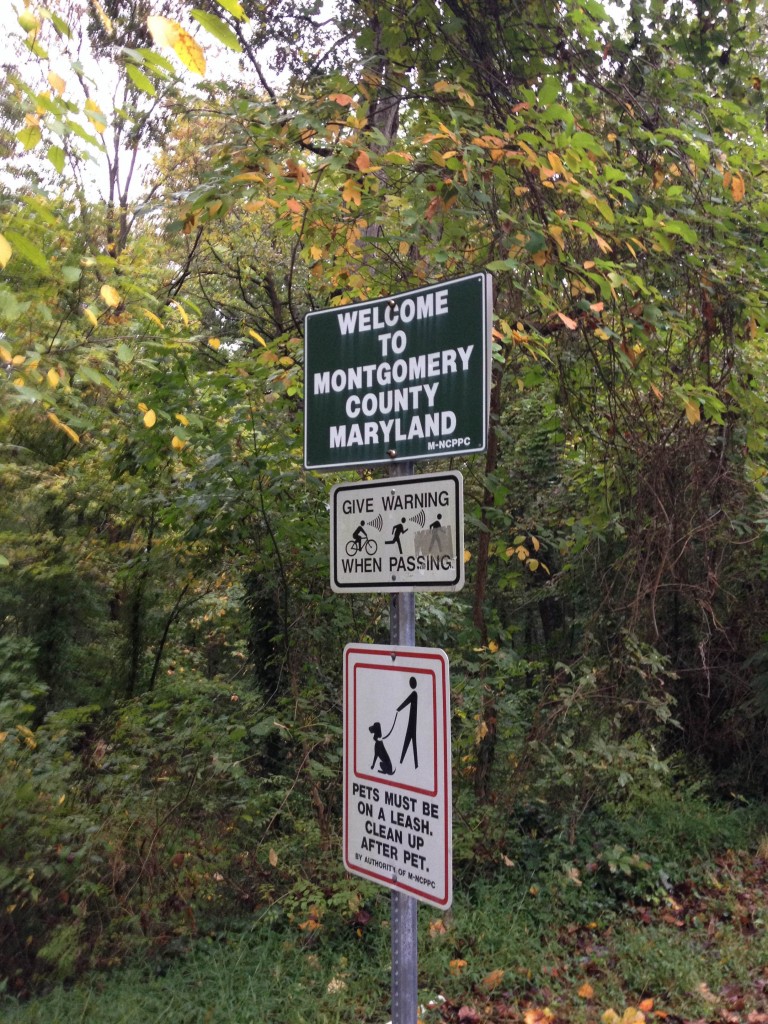 And it was challenging. I had to dig deep and really really push myself. Around mile 13/14, L, decided she needed to walk for a bit. At that point, I knew if I walked, I’d never start running again. L said to keep going, so I did. I made deals with myself in my head (run until you get back into DC / run until you get back to the boathouse / run until you are DONE!) and it worked. I prayed. I used my mantra. I did everything I could to just keep going. And then…I was done! I immediately tried to stretch out and walk while I waited for L to finish.

Once I got home, I soaked in an ice bath, ate and then headed to one of my best friend’s wedding. I was a bit stiff but the ice bath and stretching and foam rolling really helped. I also called my best friend and told her I was never running another marathon because running 20 miles was too hard! Haha, not sure yet if I’ll be one and done but I can say that I’m SO glad that run is over!

So my pace wasn’t quite what I wanted, but I still count this run as a win, because it happened! It was such a confidence booster to realize that I can do this and I can run 26.2 miles. If I had to keep going at the end of that run, I could have. I didn’t want to, haha…but I could have. And that is a fantastic feeling. 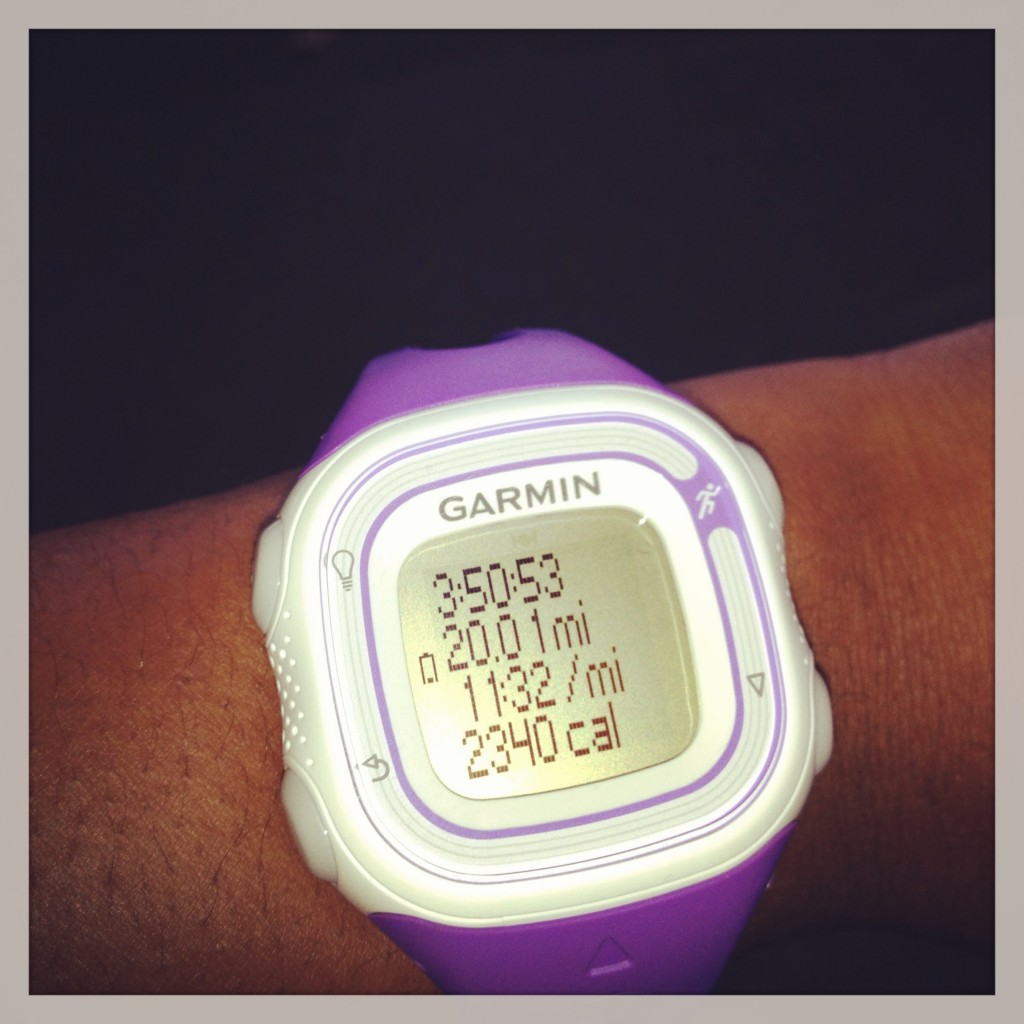 Tell me about your longest run ever — how did you feel afterwards? If you raced this past weekend, share how it went!