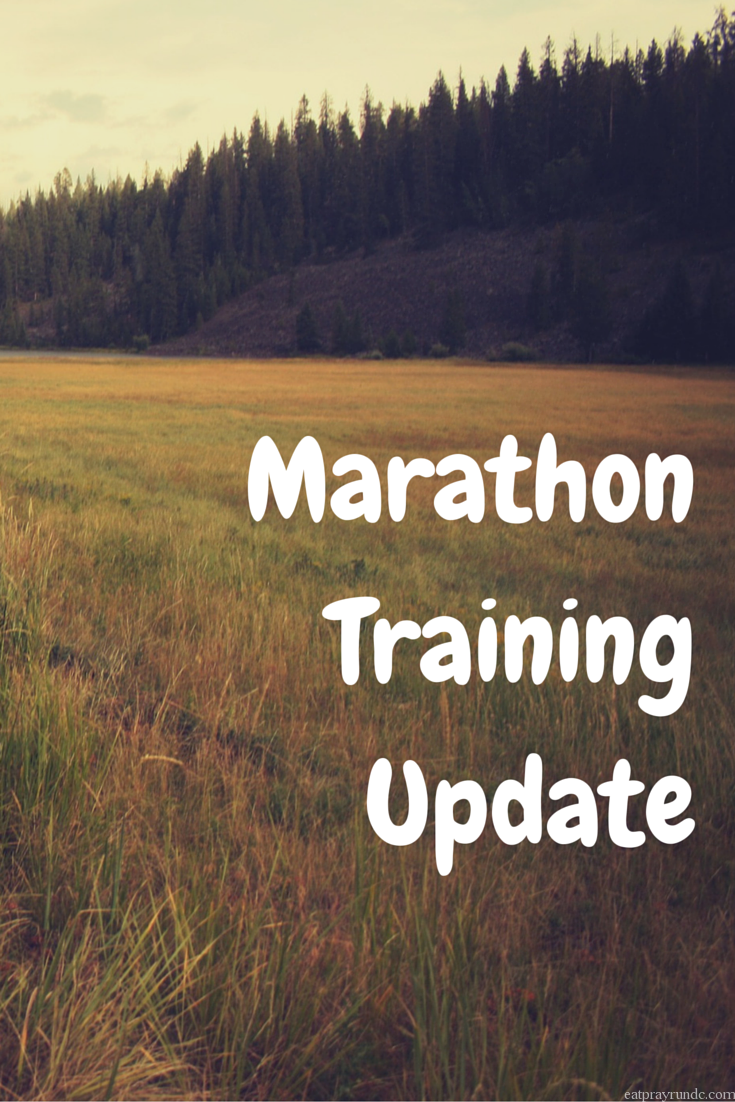 August by the numbers: 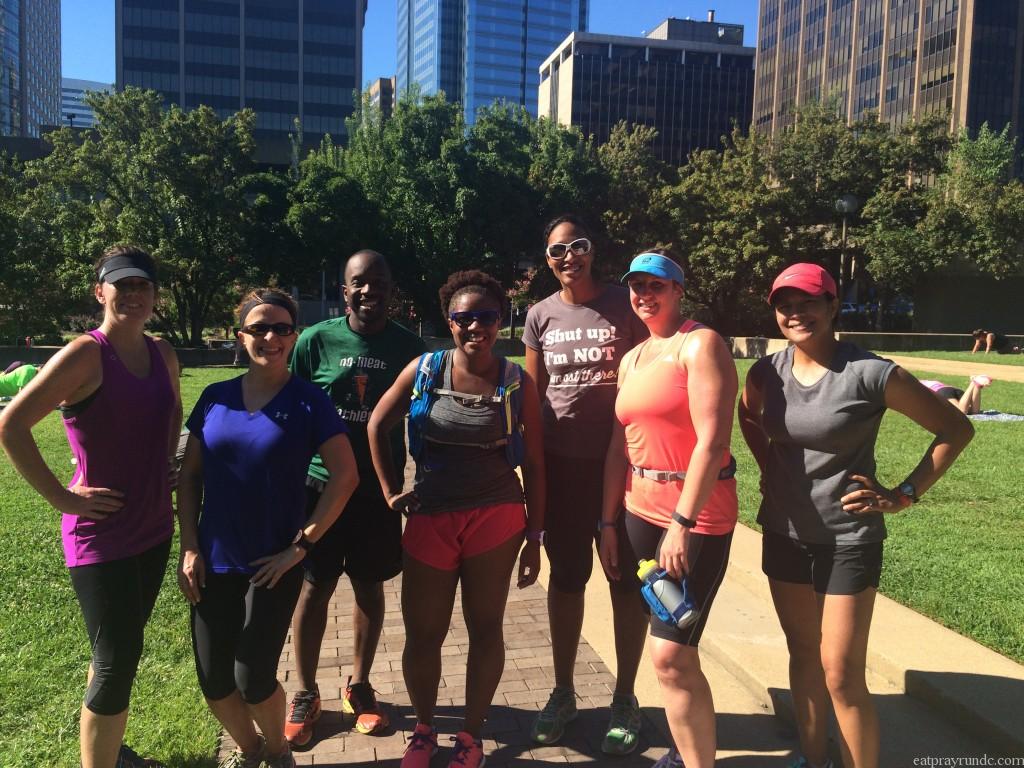 I feel like I’m at a good place with my running. For the most part, I’m happy running and even on the days where it is not the best, I’m still making it happen. This is definitely the best marathon training cycle I’ve had and my goal over the next month is to just finish strong. I really do plan on using Wineglass as a training run (my group is running 22 that same weekend) and really focusing on Marine Corps. I have been doing a much better job than usual of getting runs in during the week and that’s made a big difference. I’m rotating my shoes as well, which is helping a lot. I’m ready for September and another solid month of running!

How was your running in August?