I am not quite sure where to begin to explain my experiences with Bird Camp this year. First, I guess I’ll start at the beginning. As I’ve shared before, I am an avid fan of Oiselle and absolutely love running for the brand. Last year was the first time the team hosted a camp (dubbed “Bird Camp”) for members of the team. I wasn’t able to swing it, but right then and there I committed to going in 2015. Actually, three of us DC ladies (Colleen, Prianka and I) all committed to going. What a wonderful decision that was. It would be impossible for me to completely describe the experience so I’m going to touch on some highlights of the time I spent in Washington State with the Oiselle crew. 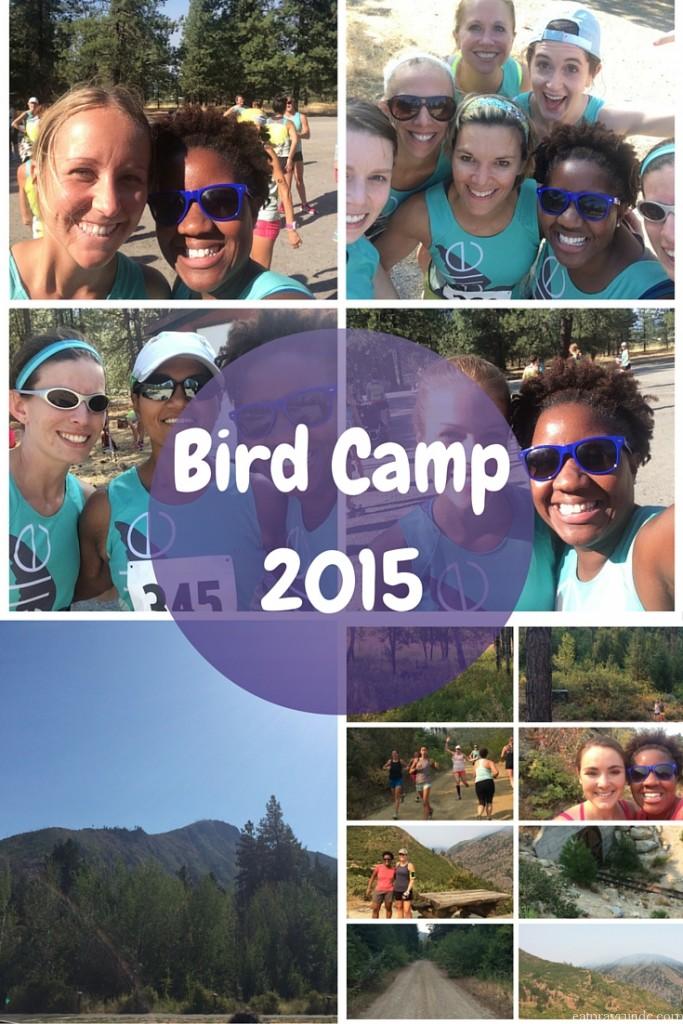 On Thursday evening, Prianka and I flew to Seattle. We were hosted by an amazing HQer (HQ = headquarters) named Valerie. Valerie picked us up from the airport, let us spend the night in her home and didn’t mind when I spent a crazy amount of time snuggling her sweet Australian sheep dog. She was a fantastic host and our only disappointment was that she didn’t come to Bird Camp – she stayed back in Seattle to work. Next time, Valerie! Early the next morning, we headed into Seattle to meet gals from HQ and the team for a run (and a chance to see where the magic happens – aka HQ). Right when we got out of the car, I caught a glimpse of Jen Bingham dashing into HQ. Jen is an incredible runner and so sweet and we’ve chatted on social media for awhile so I was super excited to meet her (and everyone else). We followed Jen up and then proceeded to walk around HQ in awe. It was just really incredible to see the space where the Oiselle crew works each and every day. We headed out for a four mile run around Green Lake and for about 30 seconds, I was “running” with a bunch of fasties – Jen included. Obviously that didn’t last long but Prianka, Paige (from Kansas City although by the end of a couple days we adopted her into the DC crew because she’s amazing) and I had a lovely little jaunt. Next we headed over to visit the new Oiselle Flagship store. From the store, we’d meet most of the rest of the team that was in town and then head via bus out to Leavenworth, WA. The store was so neat – it was really visually stunning and of course I had to make a couple purchases. If you are in the Seattle area (the store is in U Village), you should definitely stop by. Tons of fun items and a few (like a Born and Raced in Seattle in 2007 tank I picked up) only in store items. 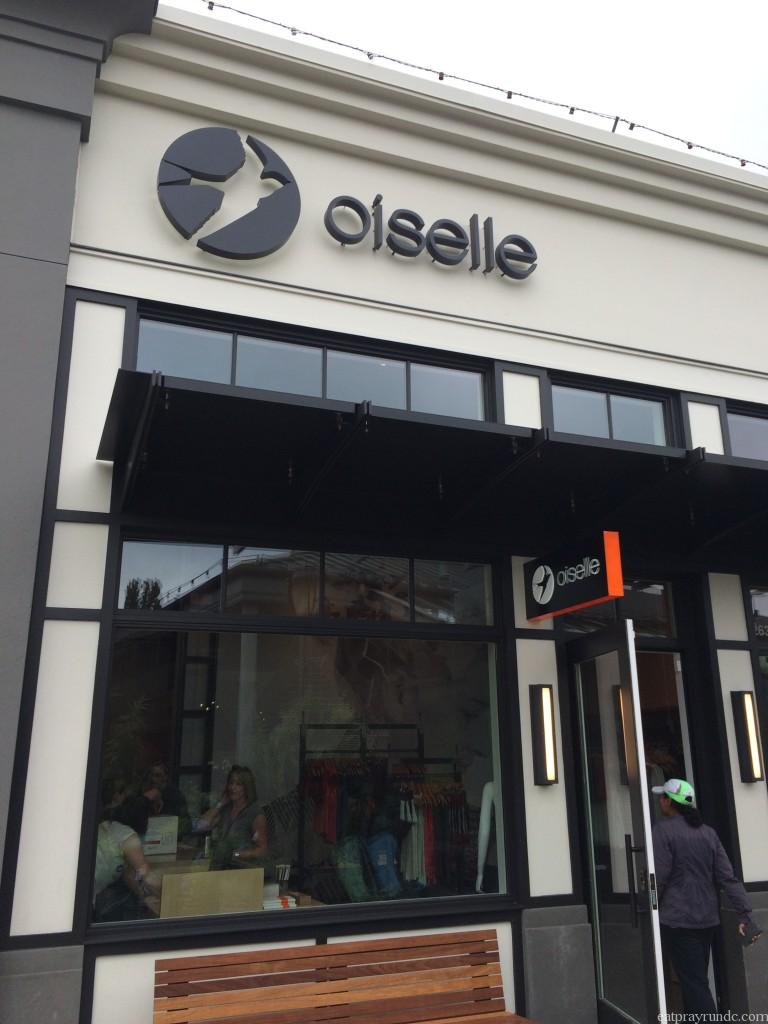 After buying all the Oiselle from the store and grabbing lunch, it was time to gather our stuff and head to the bus for our ride to camp! But first, let me share a funny story. When Courtney met Sally (Founder and CEO of Oiselle):

I turned around to move my luggage.

I spill a coffee.

I say something genius like, “Hi, I’m Courtney and I just spilled your coffee. Nice to meet you.”

Sally is gracious and gives me a hug and a laugh. Thus the tone for the weekend was set.

After I got the awkward coffee spilling out of the way, we headed to Leavenworth. The next few days consisted of fantastic runs, hikes, gorgeous views and so much quality time with fantastic gals. Oh and swag. Tons of awesome swag – from Oiselle, from Picky Bars, from Nuun, and more. 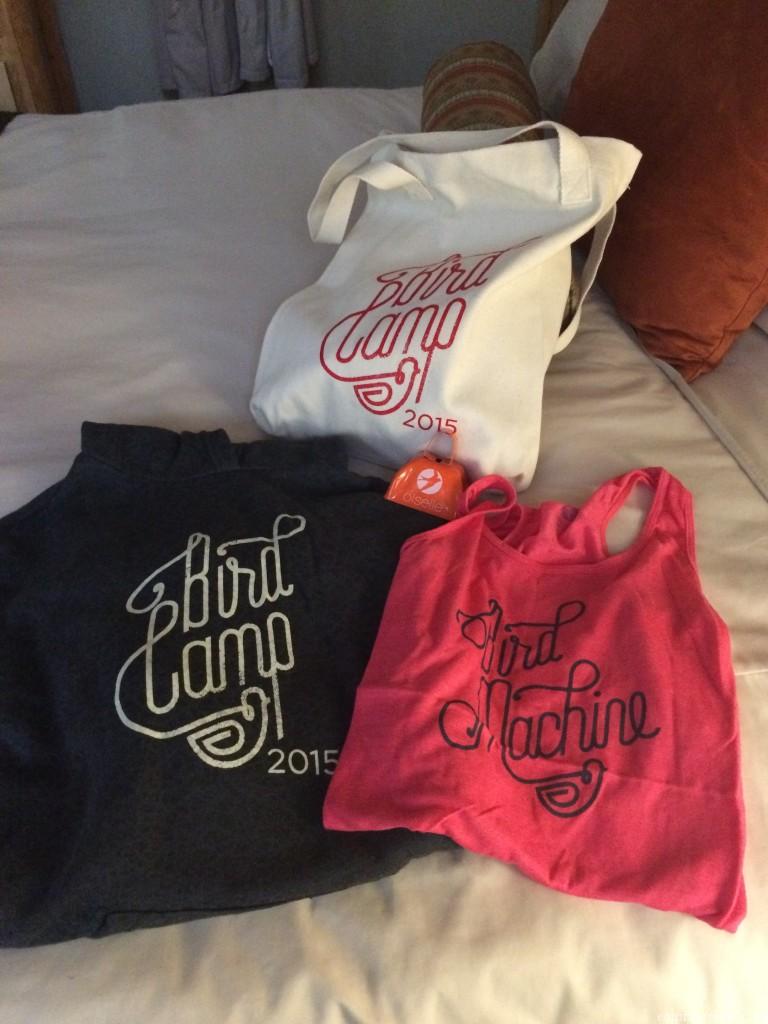 At one point Sally said that she wanted to find a way to include “all the women” in what Oiselle was doing. The phrase “all the women” just really stuck with me as we moved through the weekend. I was so inspired by all the women who had made their way to camp – both the elite athletes (there were many!) and the everyday casual runners like myself. I was humbled by just how much we all had in common. Even though running was our initial connection, the bonds that grew were much deeper than that. I had intense conversations about things like how racism differs in the South and the North, the lack of viable options for women who want to have a fantastic, demanding career and also a family, Alabama football and everything in between. Every day, I found myself meeting someone new who was open, honest, fast (more likely than not – this team is incredible) and funny (yes, Jungle Chicken, I’m looking at you). As we ran up and down mountains, I found myself thinking of some of the mountains that we all face in our personal lives. In a world that is more often than not divided instead of unified, I was grateful for the chance to spend quality time with women who were ready to let their guards down and be honest. The group was fantastically diverse, and I loved that. True friendships were both strengthened and formed out in the beauty of Leavenworth, WA and I’m so grateful for that. 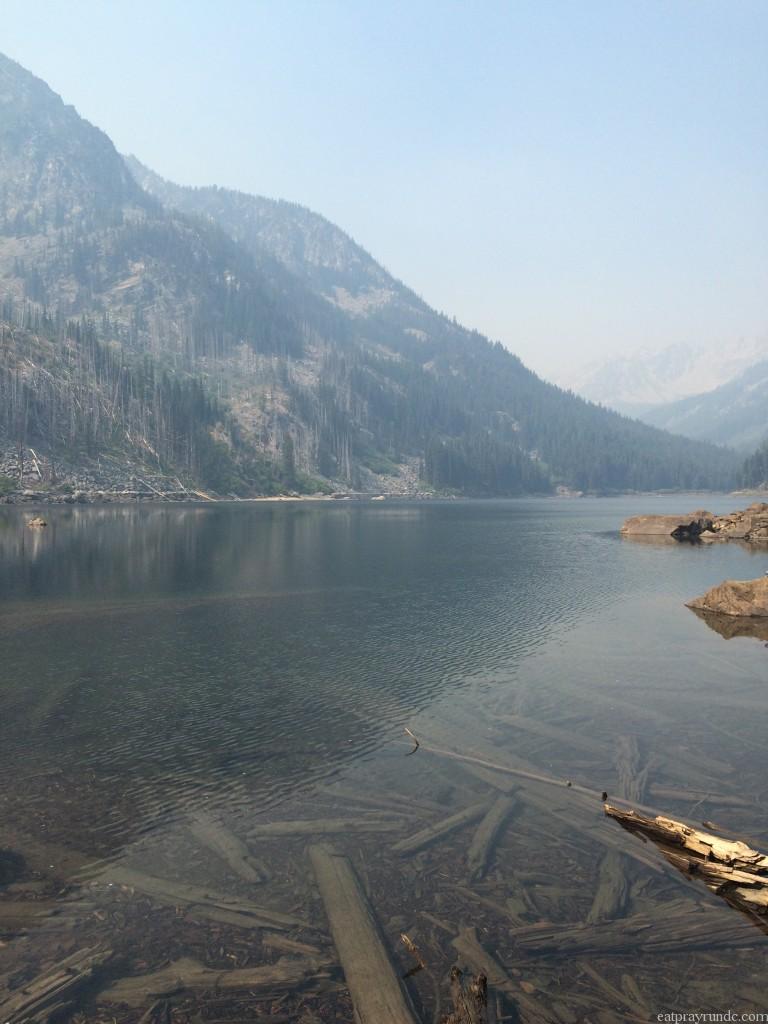 I can’t explain some of the feelings that came along with this experience. It was so much more than I expected. Not only did I get to run my butt off in a beautiful setting, but I got to really hear and feel the heart behind my favorite brand. Listening to Sally talk about the future of Oiselle was incredible. Listening to Lauren Fleshman talk about politics within track and field was a game changer. Speaking of Lauren…I already knew she was cool as heck, but dang. She is the real deal. Actually, all of the women I had the chance to meet are the real deal. From Sally (who is so genuine and kind and just fun!) on down, Oiselle is full of incredible women. All the women, indeed… 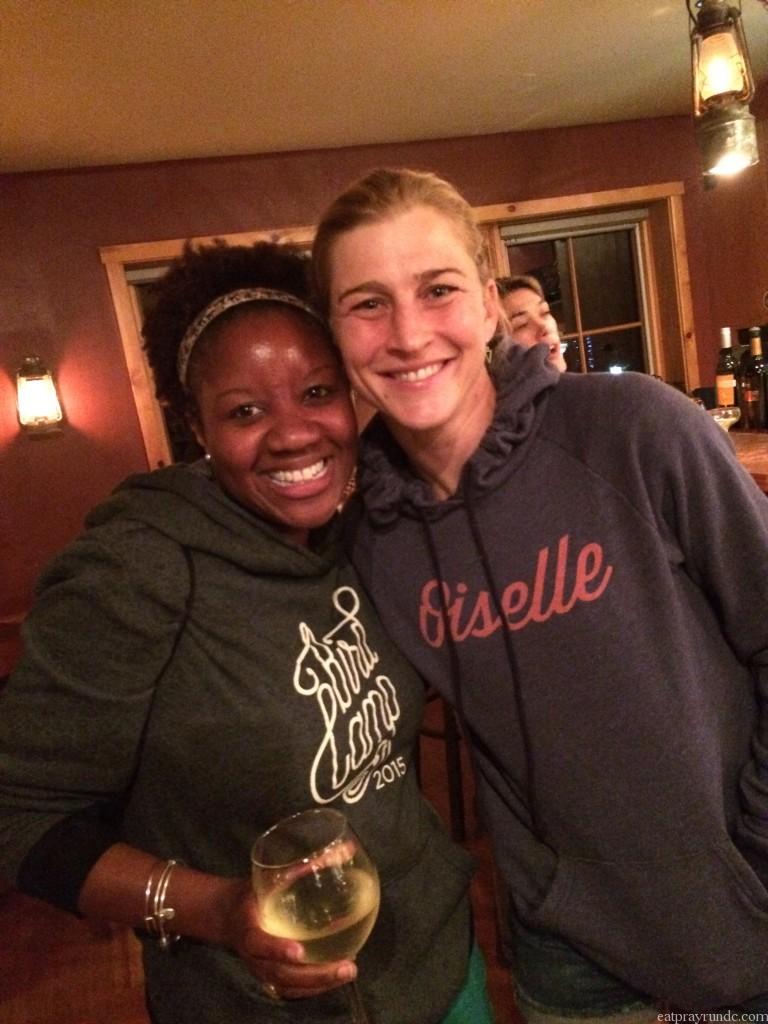 While the running was amazing, it was the bonus – not the focus. The focus was the conversations, the relationships and the friendships that bloomed over dinner, drinks, a river, a mountain (or two) and late at night giggling in our bunks. I know that I’m not doing Bird Camp justice but I hope you get a sense of just how special the experience was. Here are a couple of my teammates recaps that give some more background about the whole experience: Devon’s recap and Rebecca’s recap.

Thank you so much to Sally, Lesko, Heather, Kristin, JJ, Lauren, Sydney, Christine and all the other incredible women who helped make Bird Camp 15 one of the best experiences of my life. 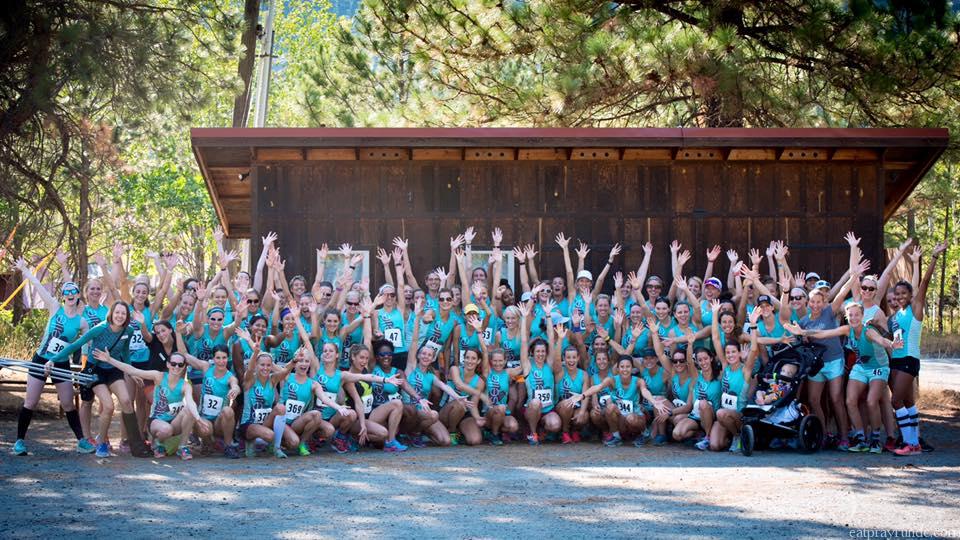 Have you ever attended a camp focused on running? Was it awesome?