So, in case you missed it, last week I embarked on a three day juice cleanse. If you haven’t been following along, please read my recaps of day one and days two and three before reading this post. Now that I’m a few days past the cleanse, here are my thoughts: 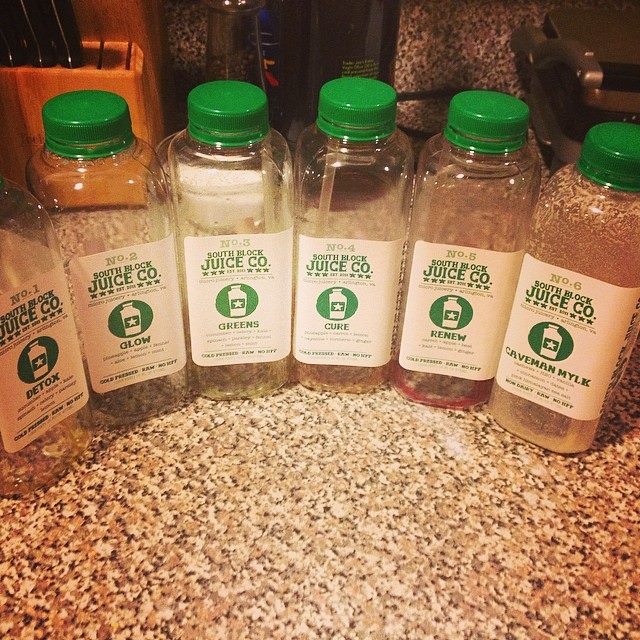 I realized that I think about food probably more than the average person. While on the cleanse, I didn’t have the luxury of dreaming about my next meal because I knew my next meal would be coming out of a 16 oz bottle. I also realized that I don’t require nearly as much food as I think. Now to be fair, I definitely bagged my Friday morning run because I was concerned about my energy levels. But I did work out Wednesday and Thursday (more on this below). Bottom line: I didn’t starve, wasn’t miserable and would do it again.

I also received some awesome questions on the cleanse that I’m going to answer here:

Are you in the DC area and want to try out a cleanse for yourself? You’re in luck! The awesome folks at South Block Juice Co will be giving one of my (local) readers their very own FREE cleanse! All you have to do is email freecleanse@southblockjuice.com with “EAT PRAY RUN DC” in the subject line. One reader will be randomly chosen to win!

Other questions for me? Leave em in the comments!