In March, I had a pretty big half marathon PR. I ran the Shamrock Half marathon 8 minutes faster than I’ve ever run a half and it’s safe to say, I definitely learned a few lessons both during the race but also after. I love sharing what I’ve learned so today I’m sharing a few lessons learned after a big PR. 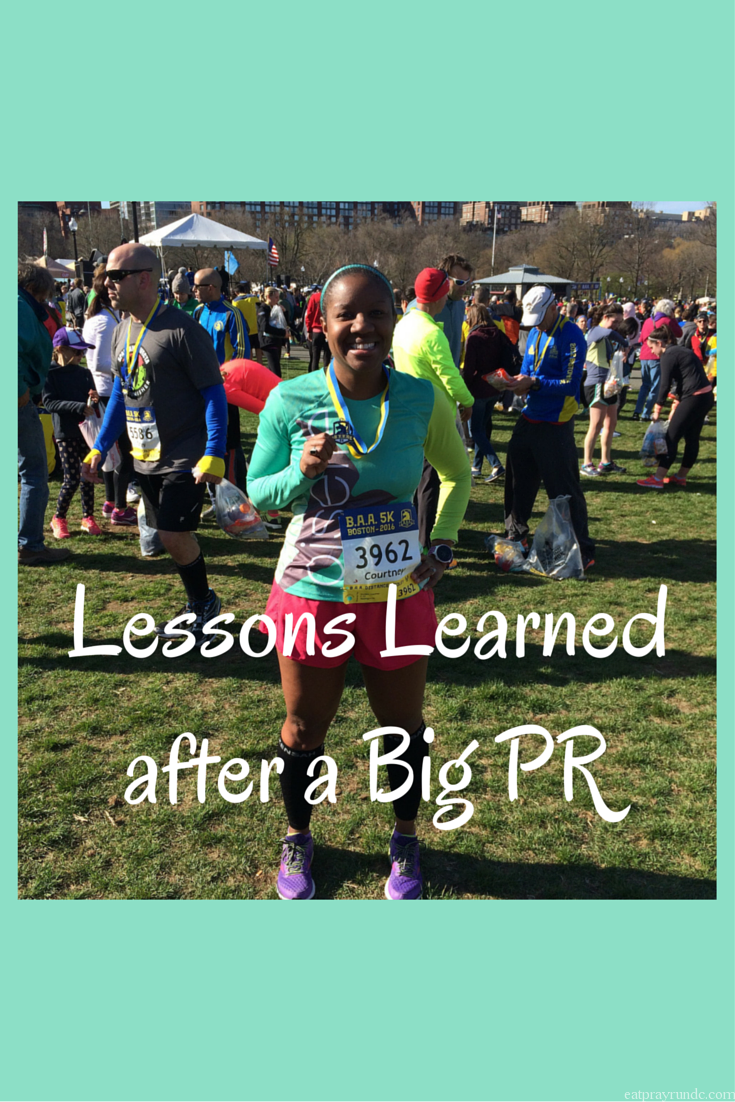 What lessons have you learned after a big PR?