As Racetober draws to a close (and as I work on my MCM recap), I wanted to share a few quick lessons from Racetober, which just ended with my MCM finish. I dubbed October “Racetober” because I ran two marathons with a ten miler in between during the month. Read on to see what I learned. 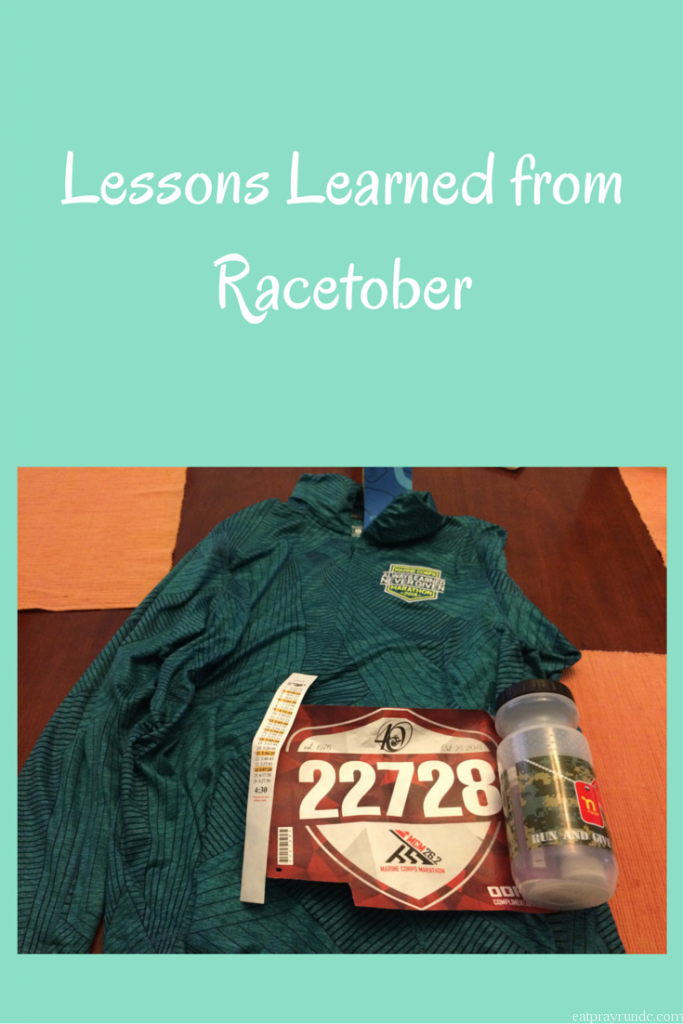 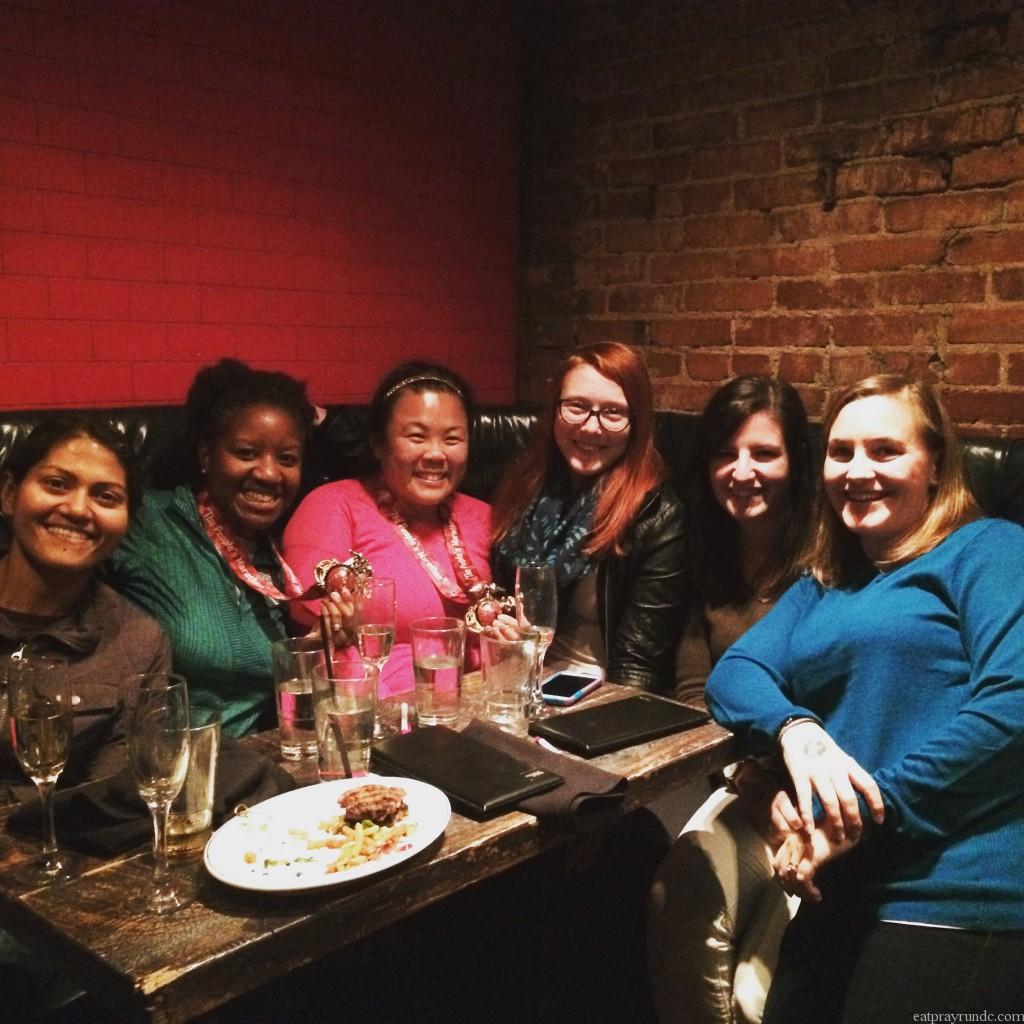 Come back later this week for my race recap!

Have you ever run multiple long distance races within a short time period?