“You got those track thighs, girl.”

Chances are, if you are a woman, and walk/run pretty much anywhere (but especially in a major city), you’ve experienced exchanges like the ones I quoted above. For numerous reasons (none of which I truly understand), men often feel compelled to comment on the bodies of women they don’t know. I even had a guy say something inappropriate to me last Sunday as I was walking home from church — what killed me is that he was clearly leaving church (NOT my church) as well. UGH. I think that most men who do this don’t even think twice about it. Honestly, sometimes I don’t, either. Sometimes the most innocuous of the comments roll off my back and I imagine it’s this guy just saying hello… 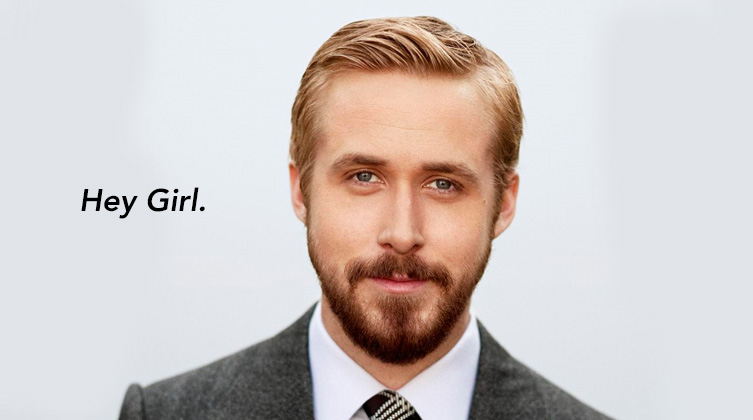 But most of the time, I’m annoyed. Annoyed that someone feels that they have the right to comment on my thighs, my run, on me. Annoyed that this same man would be irate if someone repeated his comments to his mother, sister, wife, etc. Annoyed because I shouldn’t have to walk or run down the street and deal with this stuff.

I should point out here that sometimes when I’m walking or running, I will receive an actual compliment. Compliments are those statements along the lines of “good form,” “keep it up,” “nice dress,” or just more general greetings and acknowledgments like “hello.” I never mind things like that. But anything that references my shape, body, or any of that is not a compliment. And it shouldn’t be a part of my morning run.

Have you experienced this? How do you handle it?