I had a really fun week of training complete with a confidence building long run. I tried a new exercise class, met up with a new running group and ended the week with an old favorite — barre. I’m so happy that y’all enjoy the training recaps — I do too. So let’s get to it! This week, I’m linking up again with Tara at Running n Reading — if you don’t know Tara, you should. She’s awesome and is a fellow Oiselle gal. I’ve enjoyed getting to know her and I definitely recommend her blog! So here’s my Richmond Marathon training recap for the week:

Monday: Monday I went to the launch of an awesome new way to take fitness classes called ClassPass.  Essentially with ClassPass you may a monthly fee ($99) then get unlimited classes at a ton of awesome studios around town. Considering my beloved Pure Barre classes retail for $25/each (I know!), this is genius! You can only take 3 classes a month at each studio, but with so many studios, the options are endless. It’s pretty awesome. As a part of the launch, I got to take a Sculpt 360 class – basically a mix of yoga and strength training. It was NO JOKE and I loved it! My upper body was sore the next couple days – I really pushed myself and I love that feeling. I also got to hang out with my blogging buddies Mar and Jenny and of course that was awesome 🙂 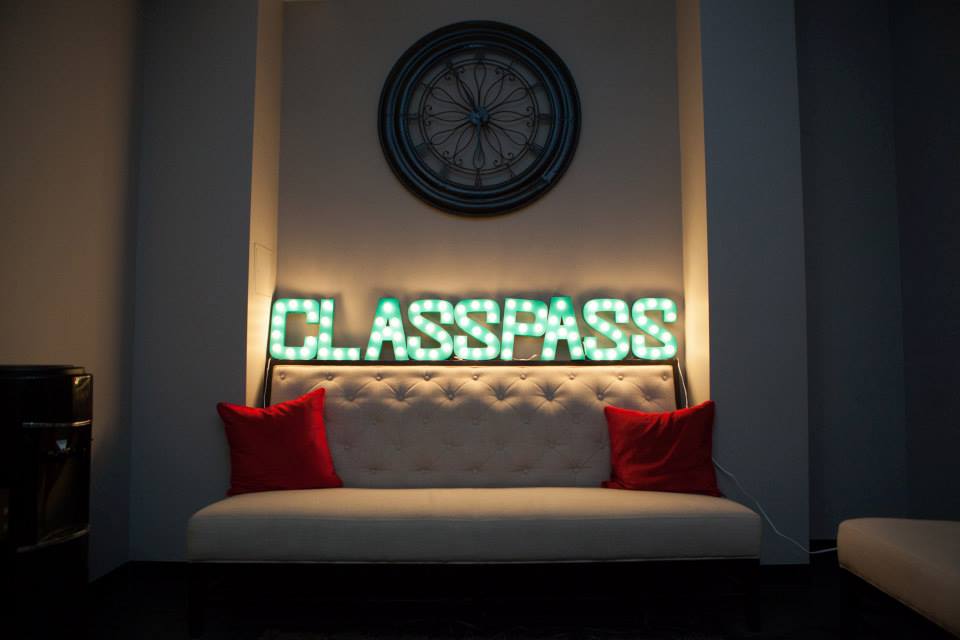 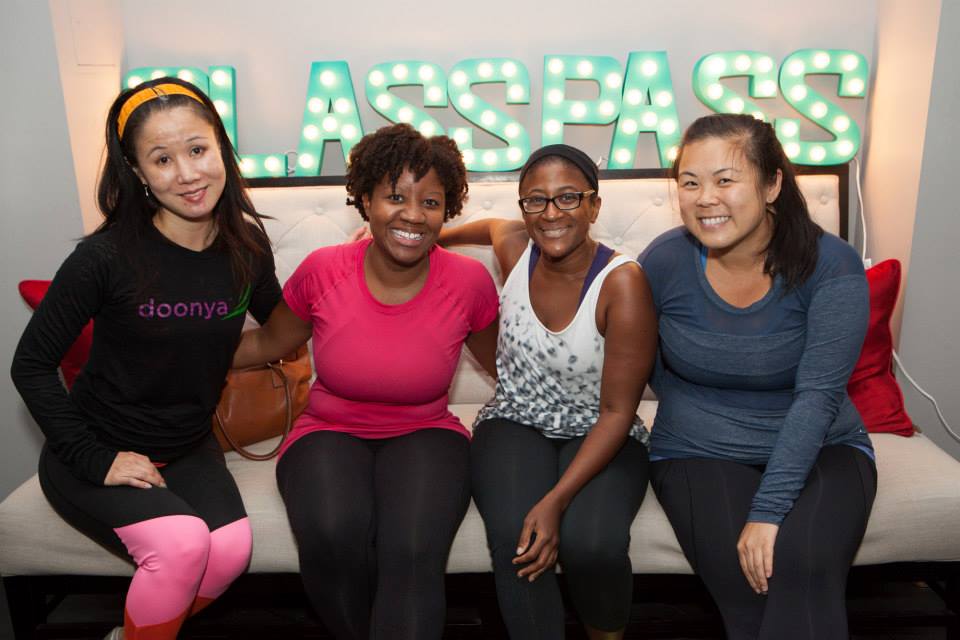 Tuesday: Tuesday is the day I lead my running life group (side note: in DC and want to run with me? Come out every Tuesday night at Lincoln Park on the Hill). I had a terrible stomach cramp all day and it started raining right before the run meetup time. One by one, the group cancelled and I was fine with it since my stomach hurt. I ran about 1.5 miles to and from our meeting place.

Wednesday: 4 tempo miles with the District Running Collective, a group that runs on Wednesday evenings. I don’t like to run at night but I had early morning plans so this group run helped keep me accountable. It was a solid tempo run, about 45 seconds faster per mile than goal tempo pace, which I attribute to the group atmosphere and me having a competitive streak. 🙂

Thursday: Barre class. Because it’s what I do.

Saturday: Long run day dawned wet and dreary. I was hopeful that by the time I met up with Julie and Kristen the rain would stop. It didn’t. We were soaked to the bone by mile 1 and I alternated between feeling awesome for being out there and feeling crazy for being out there. Julie and Kristen peeled off around mile 9 (when I discover I had forgotten to unpause my watch and lost a mile – ugh) and then I did 5 more on my own. I originally wanted 16ish but was perfectly fine with 14 – especially given the conditions. I was excited to see that my slowest mile was 10:23 and most miles were at marathon goal pace (well, I don’t really have a MGP yet but I do have a range…in the 10:15-10:45 range is the goal). I was also really excited that I ran negative splits and ran the second half of this run about 15 seconds per mile faster than the first half. I averaged a 10:17 pace for the first 9 miles and averaged a 9:59 pace for the final 5 solo miles. I know that some of that is because I was hustling to get to the bathroom for a potty break, haha, but still…I’ll take it! I felt strong, both physically and mentally during this run and am becoming more and more confident about Richmond with every mile I run! 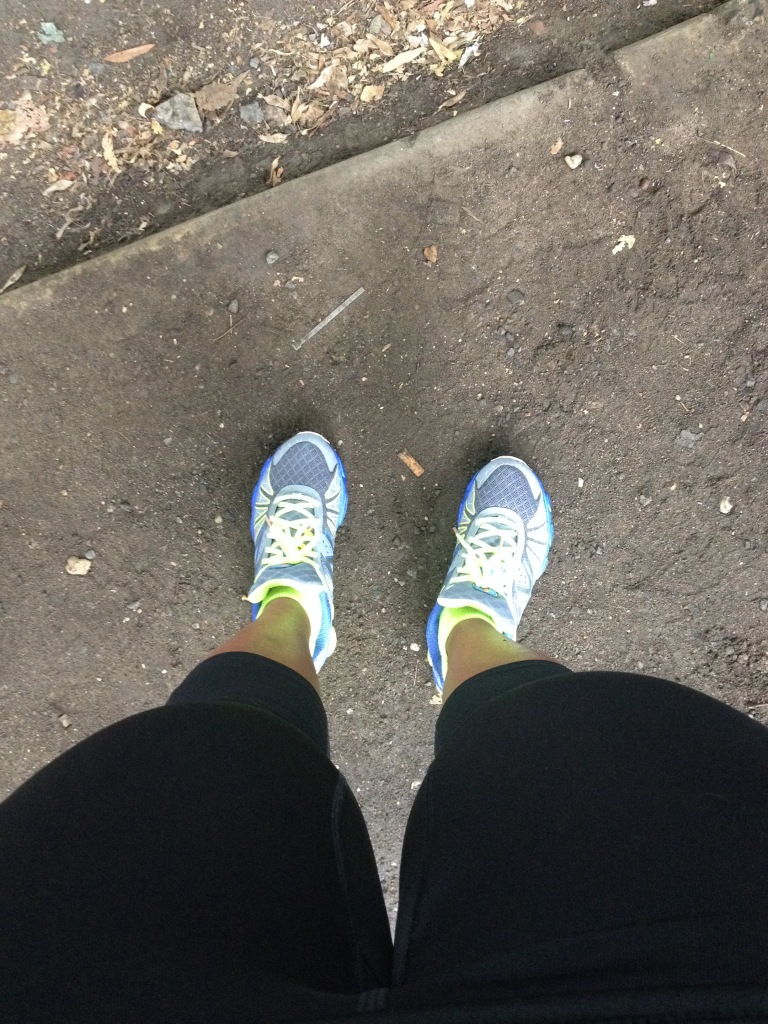 Sunday: A low key barre class to stretch it out and close out the week.

How was your week of training? Props to everyone who raced yesterday!