I debated if I was going to write Richmond Marathon training recap posts because I really only have a few weeks before the race. But I love reading training recaps, so I figured, why not? This was a great week of training. If you’ll recall, after I decided to run Richmond marathon, I decided I’d keep using the Run Less Run Faster plan since I like it so much this summer. I’m joining up with Tara at Running N Reading for the weekend update! 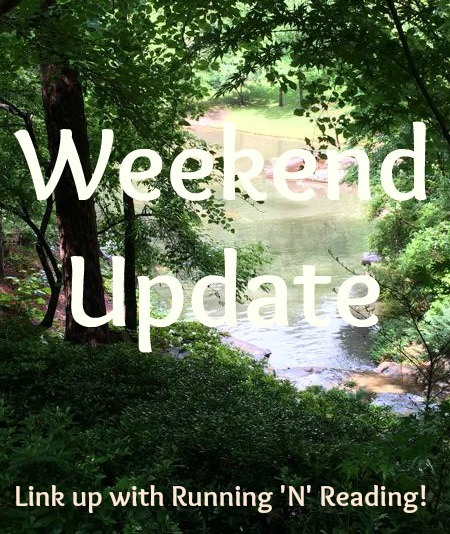 Here’s how the week shaped up:

Tuesday: barre in the am and hill repeats with my running group in the pm. Those hill repeats were not a game and I definitely was tired after a great workout. I don’t usually use my Tuesday evening running group runs as a workout, but since we were running hills, I definitely made an exception. It was necessary – there’s no way I could’ve run twice in one day including hills!

Thursday: 9 morning tempo miles. My planned called for the tempo miles to be run at a 10 minute mile pace — I ran slightly faster and finished with nine miles at a 9:45 pace. This was the longest I’ve ever run in the morning and by midday I was exhausted!

Saturday: I had 15 miles on the schedule and wanted to run them at about a 10:30-10:45 pace. I ran with my buddy Mar (first time we’ve run together in months!) and it was a beautiful run. My garmin was paused for about .5 mile, which is why the run is a bit short. I was pretty happy with my pace — I felt like I definitely could’ve run faster, which is really a good sign, I think. Our run was also hilly, so taking that into account this was really a great run. I revisited my old friend, the ice bath post run and my legs felt pretty good the rest of the weekend! 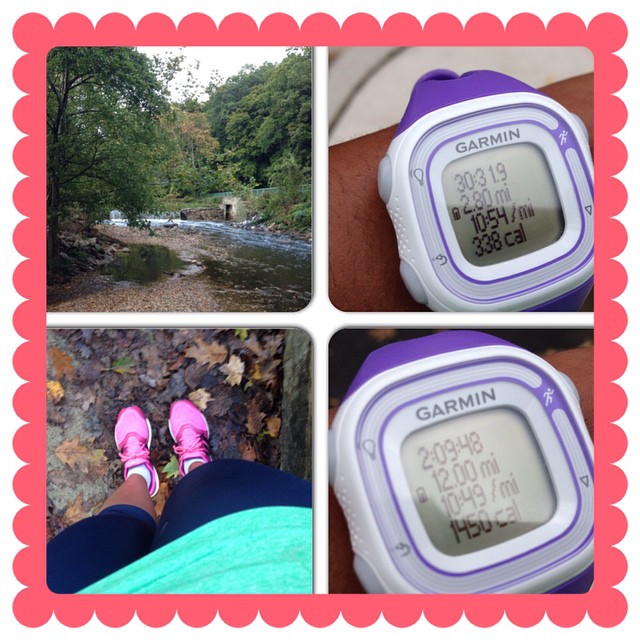 I spent the rest of the weekend at church and mourning Alabama’s loss to Ole Miss. Sigh.

How was your training? Did you have a good weekend?