Of course the first thing people ask once you finish a big goal is – what’s next?! I was asking myself the same question after I finished Chicago. I don’t have the whole answer but I do have a pretty good picture of how the next 6 months or so will look like running wise for me and I’m ready to share my running update. 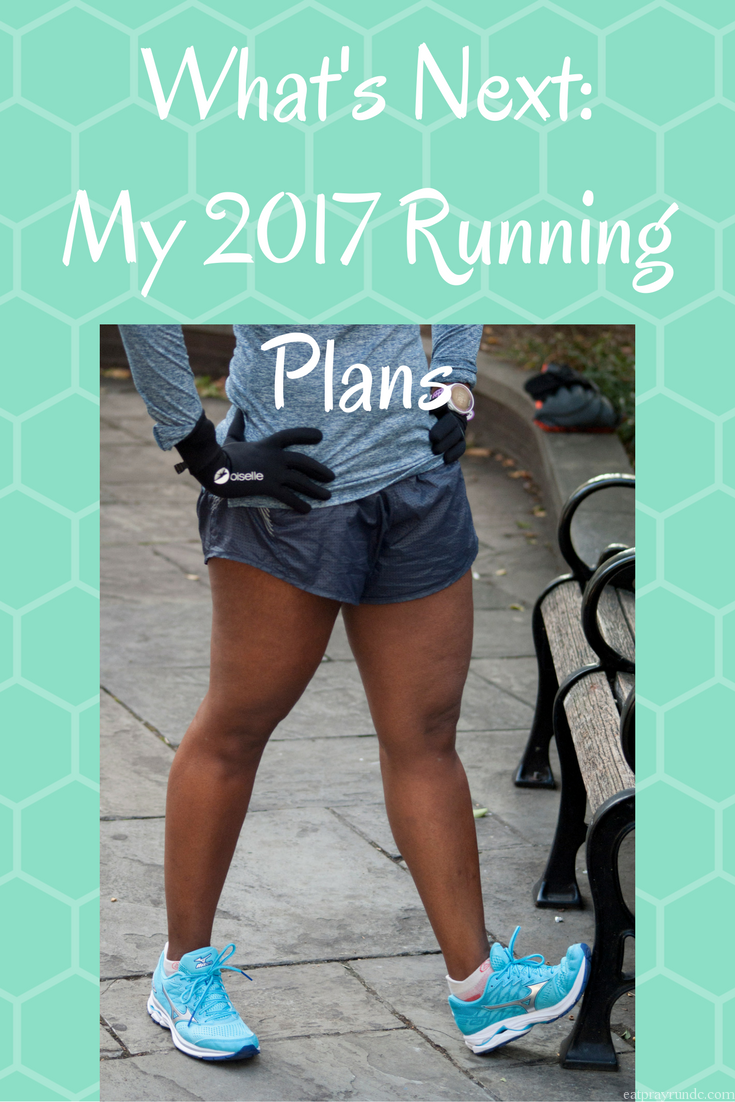 I have a couple of half marathons coming up in the next couple months. On December 3rd, I’ll race the Rehoboth Beach Seashore Half Marathon. Then on January 29th, I will race the Phoenix Women’s Half Marathon. Most likely the Phoenix Women’s Half will be a part of a marathon training cycle. I am currently looking for a spring marathon. However, this is all dependent on some news I’ll have coming in late November. If you follow me on Twitter, you may have seen that I signed up for the Berlin Marathon lottery this week – on a total whim. I just saw the lottery was open and decided to go for it. A lot will depend on if I get in to Berlin or not. I had to defer my Richmond Marathon entry this year to 2017 because of work and a wedding. So I already know I’m heading back to Richmond in November of 2017. If I get in to Berlin, that means I’ll also race a marathon in the end of September. If that’s the case, I won’t train for a spring marathon, rather I’ll try to PR the half in the spring and then start marathon training over the summer.

If however, I don’t get into Berlin, I will train for an early spring (March / April) full marathon and seek a PR.  Then I’ll take a couple months off and move into training for both Berlin and Richmond. I think that whatever road I end up taking, I’ll probably invest in a coach. I have really loved the Hanson Marathon Method and plan to continue using it. However, since I’ll be having an unconventional training period (either a shorter marathon build up in the spring or training for two marathons in the fall), I’d like to utilize the Hanson private online coaching to help me get to the next level and to plan smart for 2017’s races. I am super excited about this!

What’s next for me in terms of shoes are the latest Mizuno Wave Riders. I’ve worn Wave Riders for the past few years and love how light they are while still feeling supportive. I was thrilled to be ask to try out the new Wave Riders 20 since I’ve loved all the updates to this shoe. In case you’ve not tried them, the Wave Riders are a neutral shoe but have great cushion. They are my go to shoes both for long runs and for speed work because they perform well in both scenarios. 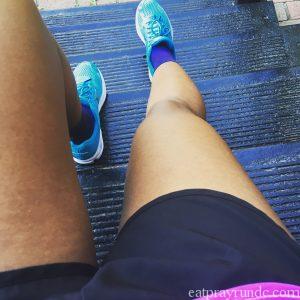 These shoes just work. They are easy to love and although Mizuno sent me my pair for free, I would’ve bought the new Wave Rider 20s anyway and I’ve purchased many versions of the Wave Riders with my own hard earned cash. I just love these shoes. 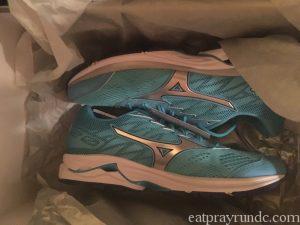 What’s next for you, fitness or running-wise? Anyone run Berlin? I really hope I get in!