Each week, you’ve seen me recap my runs and each week, I’ve talked about doing a “tempo run.” I thought I’d break the tempo run down, explain what it is and why you should add it to your running schedule. 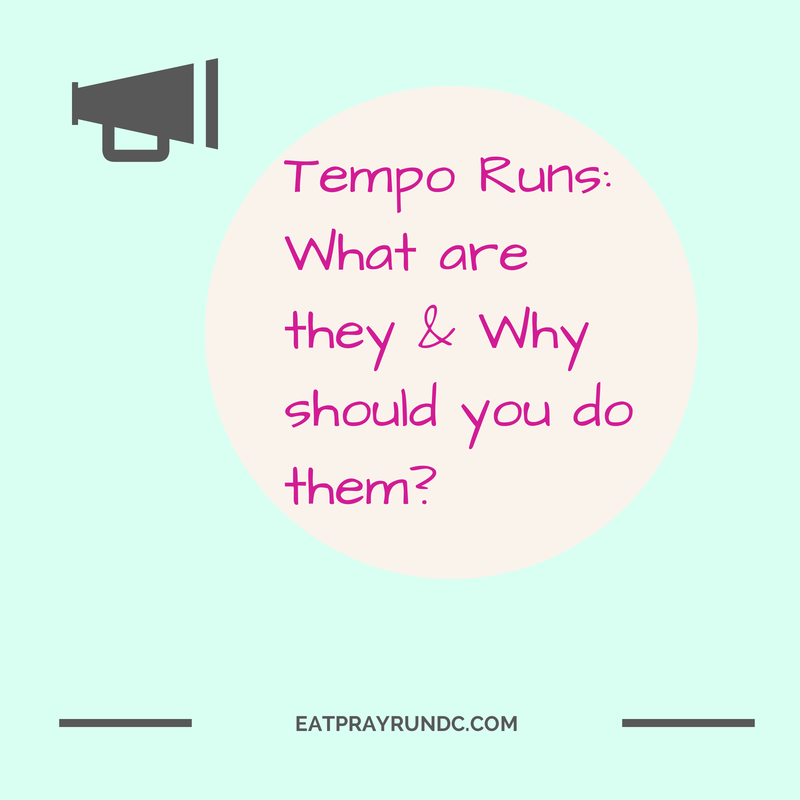 What’s a tempo run? Basically, it’s a run designed to help you run at a comfortably hard pace for a sustained period of time. Runner’s World puts it better:

What is a tempo run? Simply put, a tempo run is like an Oreo cookie—with the cookie part the warmup and cool-down (easy-paced running) and the filling (good stuff) running at a comfortably hard effort for a sustained period of time.

What is the purpose of a tempo run? The goal is to run at a sustained effort to raise your red line, the pace at which you switch from burning mostly fat to precious stores of glycogen. This red line is also referred to as the anaerobic threshold. When you raise your red line, you are able to run faster while using fat as a primary fuel source (you could run for days on fat) while preserving glycogen stores. Some runners also use a tempo workout to run at a consistent pace to learn how to run at a specific pace (race pace, for example).

I’ve been using tempo runs ranging from 5 to 8 miles total (including warmup and cool down). Typically, my tempo runs start with my warm up mile to meet Julie. Then we run 3-5 fast miles and I run about three quarters of a mile home. The paces depend on the length of the tempo miles, but generally the paces are faster than goal race pace. These are hard runs and we are running fast enough that we can’t really talk unless we’re at a stoplight waiting for it to change. 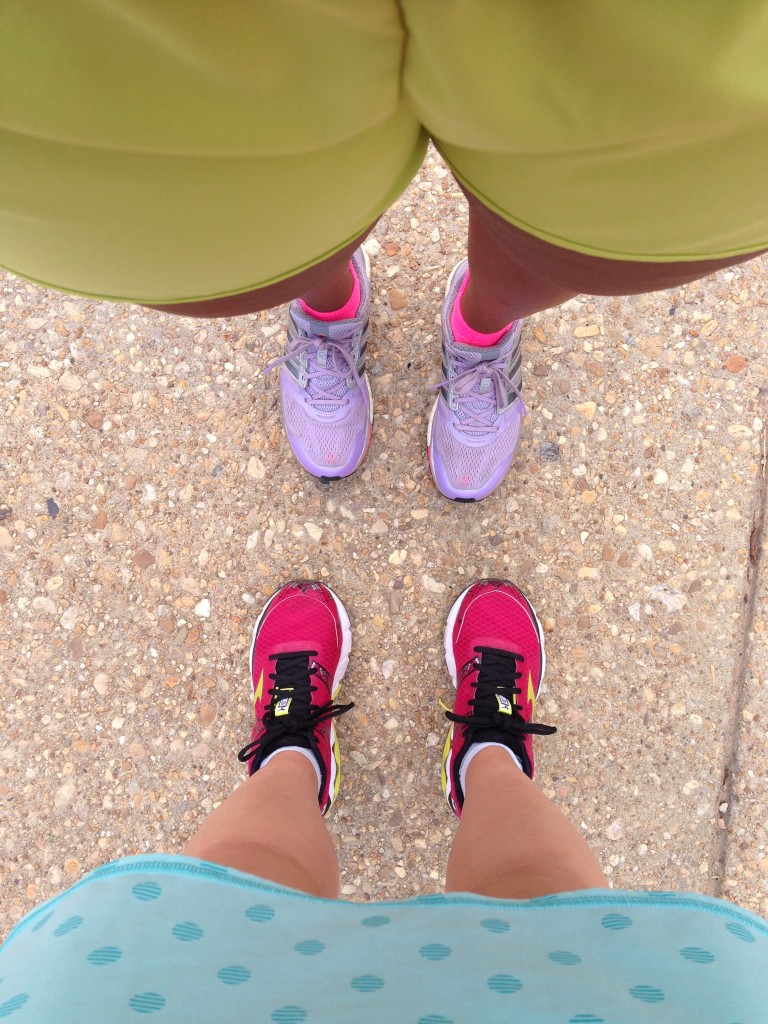 So, why should you do tempo runs? Well, because when you practice running at or close to race pace, you learn to run further and faster. I’ve seen some great results incorporating tempo runs into my plan and while the runs aren’t easy, I think I’m a fan of the tempo run and you might be too!

Do you incorporate tempo runs into your training?