After finishing a big race (or in my case a big season of racing), I’m always thinking about what’s next. I’ve had quite the fall, with a bunch of races and a number of new PRs (in the 10k, the ten miler and the marathon). I thought I’d put some thought to what is going to come next for me. Read on and tell me about the rest of your fall – and beyond! 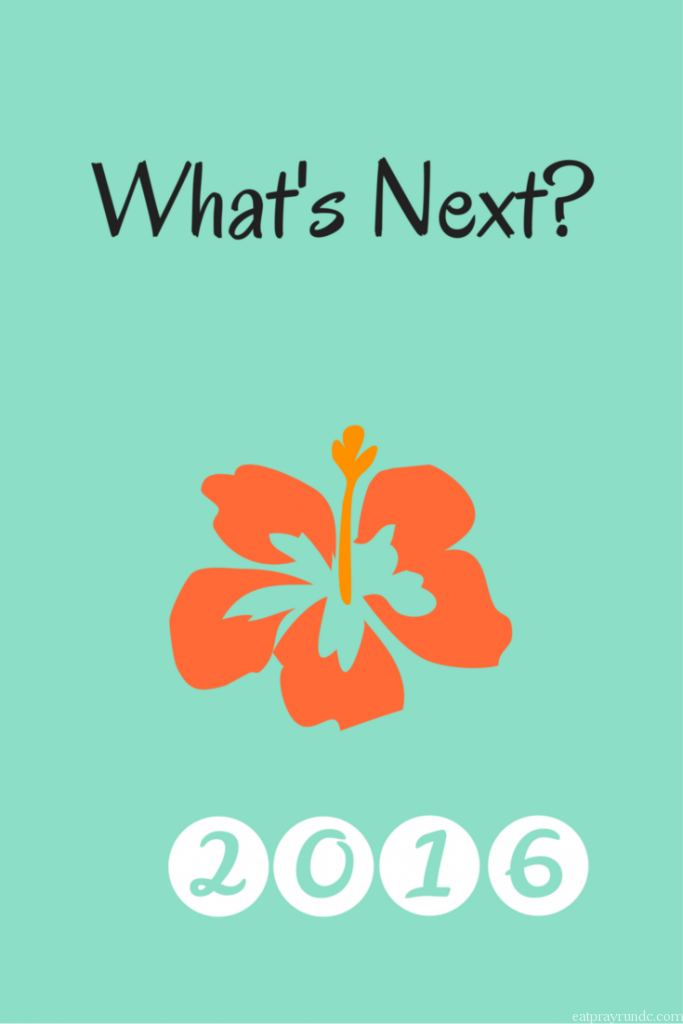 So, in my immediate future, I have two half marathons this month and a potential Thanksgiving Day race. I’m running the Richmond Half Marathon on November 14th and I’m so excited because Richmond is my favorite marathon and I think I’ll like the half marathon as well. A week later I’m running the Annapolis Running Classic (another half marathon) and I always love racing in Annapolis, so I know it’ll be fantastic. Remember, I’m actually an ambassador for both these races, which is so fun. If you are interested in Annapolis, use code CCREF15 for 10% off of registration – hope to see you there! After the half marathons (crazily enough, they will be my first half marathons this year – but races 19 and 20 for the year!), I will probably run a turkey trot. I’ve done the SOME Turkey Trot for the past few years but have been itching to run a little longer on Thanksgiving morning. There is a 5 miler in Alexandria that just might fit the bill. OR I can just run to the SOME Turkey Trot for extra mileage. Lots of choices!

As for what will happen after November, that’s a very good question. I know I want to train for a marathon next year. Right now, I’m leaning towards a spring half marathon with the goal of running sub-2 (I’m at about 2:05 right now) and a fall marathon with the goal of hitting 4:30. I’m considering what that spring half might be. Contenders include Shamrock, Savannah and potentially DC (although I’m not sure about that because I don’t love Rock n Roll races). As for the fall marathon, I have no clue. Well, that’s not entirely true. I am considering entering the lottery for Chicago and/or New York. I know that I hated how crowded the course was at Marine Corps, and both those races are bigger, but both utilize an actual wave start as opposed to MCM, where everyone starts at once. I’ve heard that while you are never alone, you don’t have to worry about being stuck behind walls of walkers in the first few miles in both Chicago and New York. I think I’d actually prefer to do Chicago over New York, at least next year. I know that New York is a tough course and given the hilliness I think Chicago might offer a better chance to hit my time goals. But who knows? I have some time to figure that out and of course, it all depends on if I get lucky in the lottery.

Have you already started planning your 2016 race calendar? What’s on your list?