I am in the process of adjusting my goals for my goal half marathon (the B&A Trail Half in March) – and it’s scary. I’ve never had to adjust my goals mid-training cycle to a faster goal. But after besting my race goal for March a couple of weekends ago at the Phoenix Women’s Half (recap here), I need a new goal. 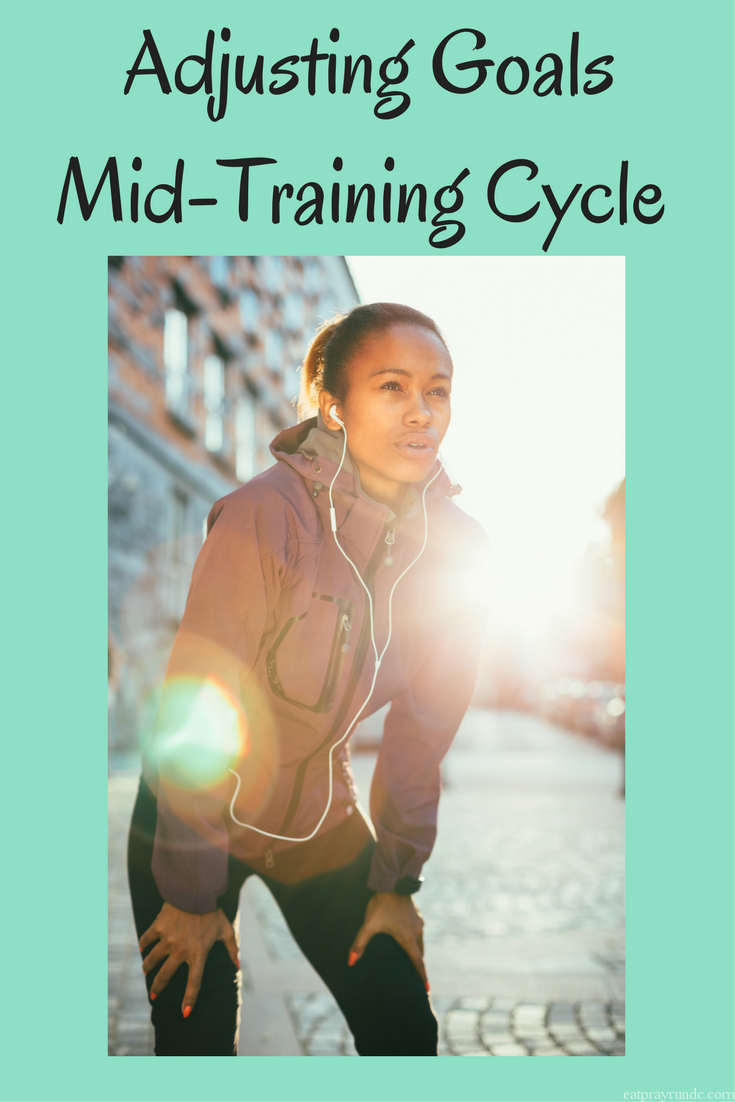 There’s a portion in the Hanson’s training book that talks about what to do if your training starts to go really well – should you adjust your pace and such. The book asks an important question – if you would have originally been happy with the goal that you set, why throw that away? My original goal was 1:53. Since running 1:52 in Phoenix, I’ve had a few people say things like “oh you should go for 1:50 next time.” And I thought about it. But if I would’ve been happy with 1:53, then I’d rather get a more reasonable time rather that blow up trying to run 1:50. Does that make sense? It does to me. 🙂

So I have adjusted my training paces a little bit to adjust for the 8:30 pace goal but it doesn’t change too much. I’ve also just been getting back into the rigorous training – it’s hard to PR and then get right back into hard training, honestly. Luckily, I have some great group runs and run buds that help me keep it fresh. I’m looking forward to my race and think that I’ve set a smart goal.

Have you ever reevaluated in the middle of a training cycle?