I can’t believe the title of this blog post. I ran my first marathon in November of 2013 and in June of 2018, I will run marathon number ten. After a racing season (or let’s be real, a race) ends, I immediately think about what’s next. I can’t help it – I just do it! I am still shaking out 2018 plans but I have decided on my two big anchor races, around which I will plan my schedule for the year. 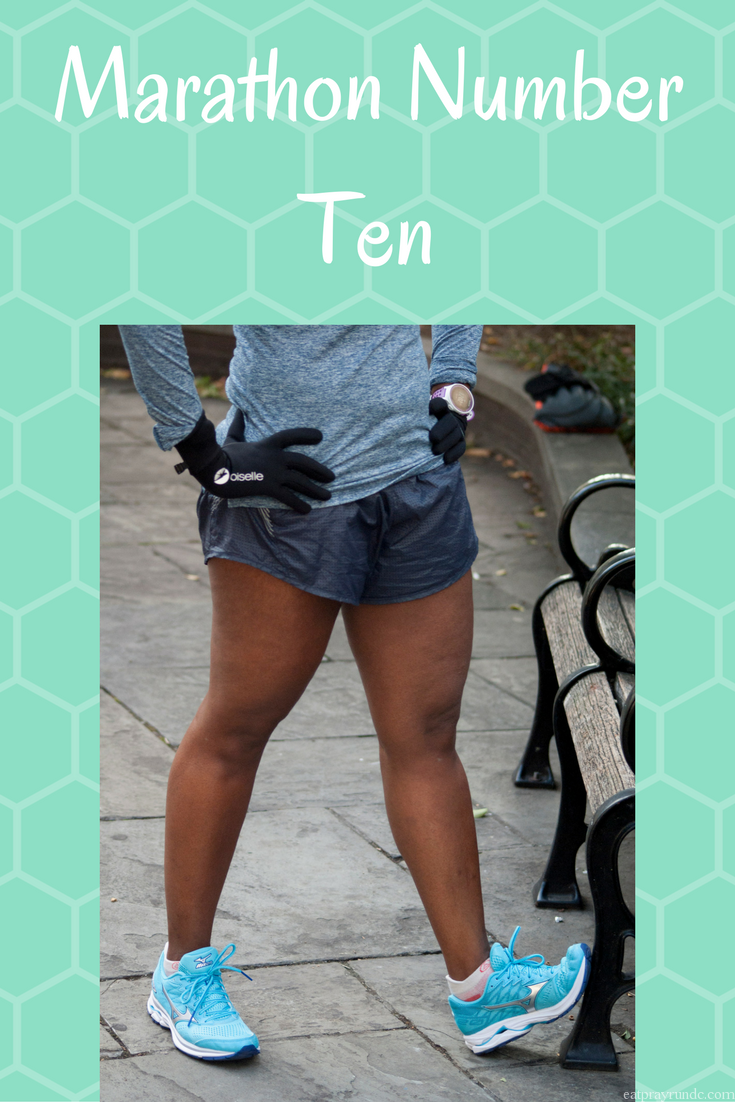 After I spectated the New York City Marathon, I decided that I definitely wanted to run New York in 2018. I decided after running Chicago, that I wanted to run all six of the World Marathon Majors. However, after Berlin, I have also decided that I do not want to run the rest of the World Majors as goal races, but rather run them for the incredible experiences they are. Which means that if I want to run a sub-4 hour marathon in 2018 (which I very much do), I need to run two marathons in 2018. I have spent a lot of time thinking about what races will work for my schedule and my work travel for 2018. I think I have read 100s of race recaps and reviews while trying to decide which race to run in search of my sub-4 marathon.

After looking at my schedule, reading reviews and talking to some folks who have run the races I was considering, I have decided that marathon number ten will be…

Grandma’s Marathon! This is a point to point, relatively flat race with some rolling hills, it’s mid-sized and the course is supposed to be beautiful. I am really excited to race this and even more excited to announce that I have decided to work with a coach to help me cross that sub-4 barrier. More to come on that, but I am really looking forward to 2018 and all the exciting things to come (both running and personally).