What  a week. After last week, where I missed a run due to travel, this week I really cranked it up. This week was a bit unusual because I had a tempo run Monday morning to make up for last week, which ended up being a bit tough on my legs, but it all worked out in the end. Here’s this week’s training recap:

Monday: tempo run in the AM (which I counted among last week’s workouts) and Nike Training Club boot camp in the evening. I recapped the boot camp class here, but short version: it was awesome and hard and my arms were sore for days!

Tuesday: Pure Barre at lunch and speedwork in the evening. This week we revisited the first speed work exercise of this training cycle: 6x800s at a 4:10 pace. Julie and I went to Lincoln Park around 7:30 in an attempt to beat the heat. That really didn’t work, but we absolutely killed this workout! I was so proud because this workout was SO hard the first time we did it. It was still very, very hard, but I was really encouraged that we were able to hit our paces (which hadn’t happened in a speedwork exercise in awhile). The laps were 4:09, 4:10, 4:11, 4:07, 4:08, 4:06. Considering I was super sore from Monday’s boot camp, I was so proud of us. 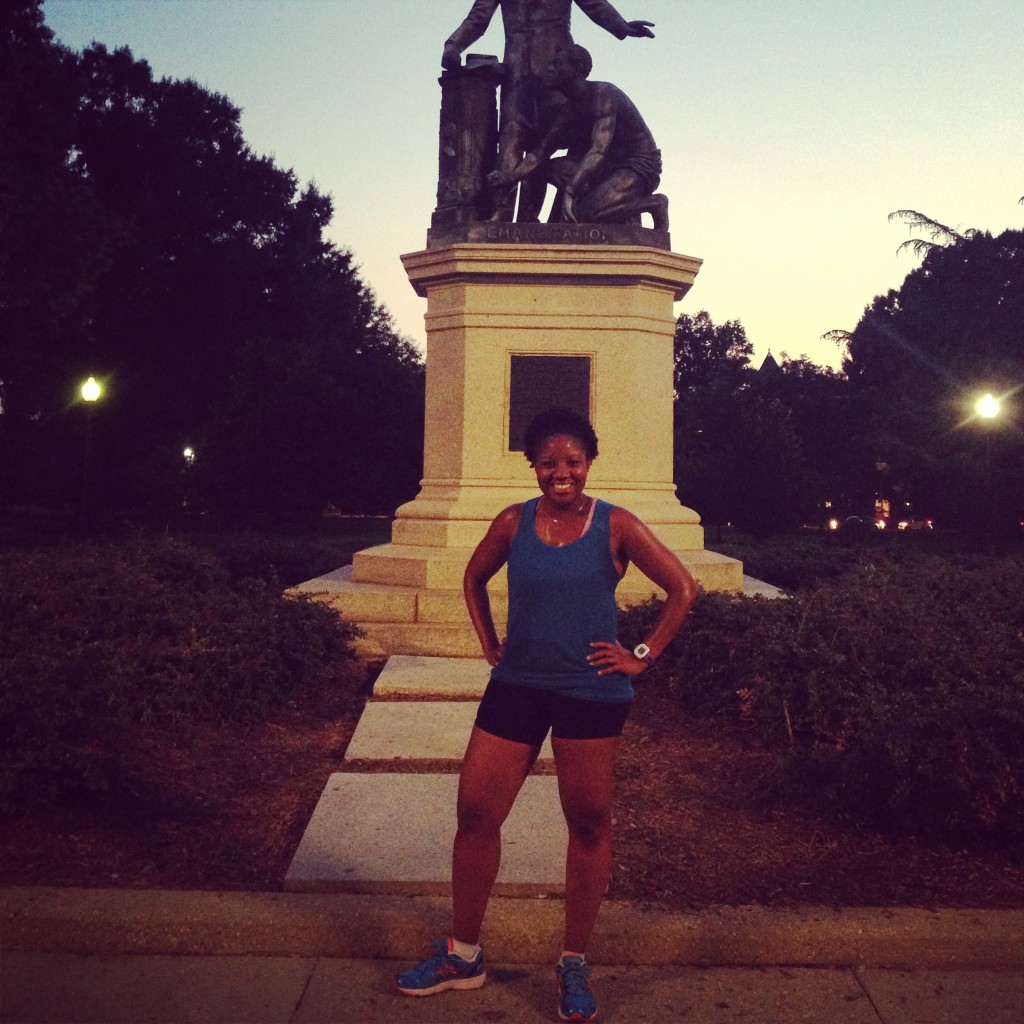 Check out how disgustingly sweaty I was. Wearing my new Oiselle Hail Mary tank. I’m obsessed with it.

Thursday: We were back at it with a five mile tempo run. We left the house a bit too late and I had an early meeting, so we cut out one mile, and turned it into a four mile tempo run, five miles total. Goal pace was sub 9 and after a slow (10:30 mile) warmup, the next three miles were solidly sub 9: 8:46, 8:26, 8:46. The last mile was a STRUGGLE at 9:20. Ouch! This was hard and the humidity dang near killed us! We were hoping the humidity wouldn’t continue for our 12 mile long run on Saturday and for the most part, we lucked out. 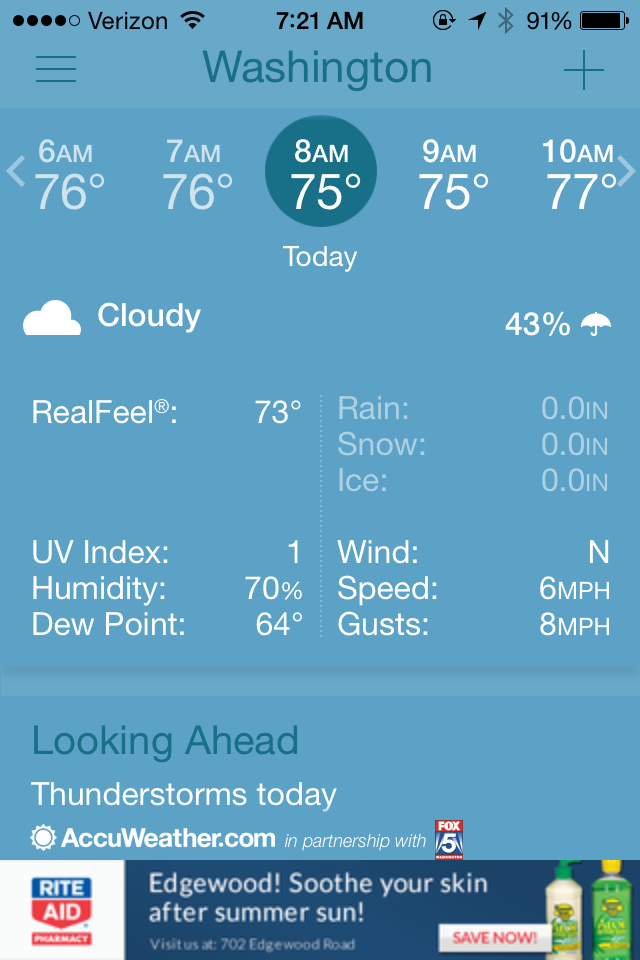 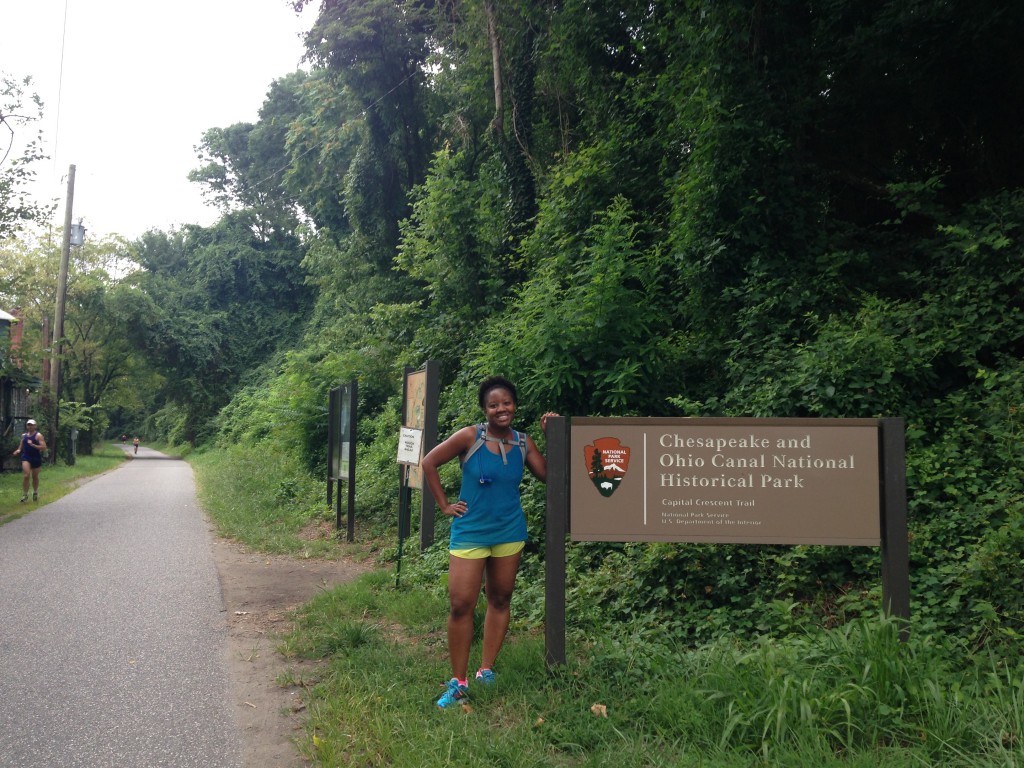 at the start of my favorite trail!

This was a strong, tough week and I feel really happy with my progress so far on the Run Less, Run Faster plan!