This year, I set out to run 15 races. Ya know, for 2015. I filled my calendar with lots of fun races during the first half of the year. I ran ten races before June and then during the summer, I ran a few shorter races for fun. Then, I moved on to the fall. I raced six times between September 26 and November 21 and I set four new personal records (PRs) during that time frame. In case you’re curious, I PRed the 10k, the ten miler, the half marathon and the marathon. While I did not set out to run that many races and I certainly didn’t set out for all those PRs (I really wanted to just PR the marathon this fall), I did learn some important lessons during all my races this year. 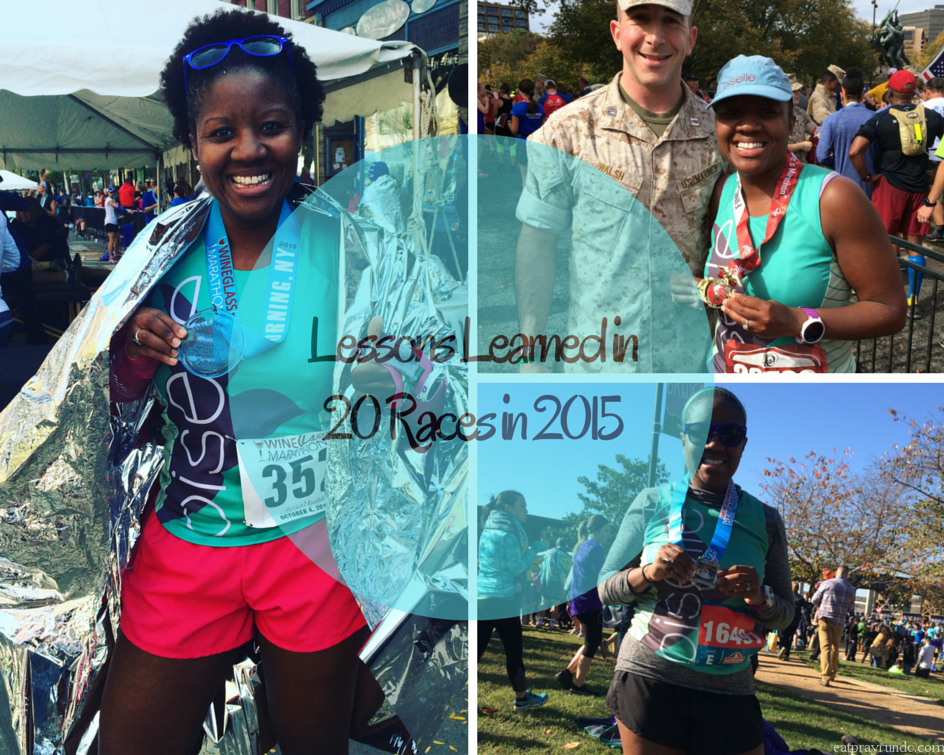 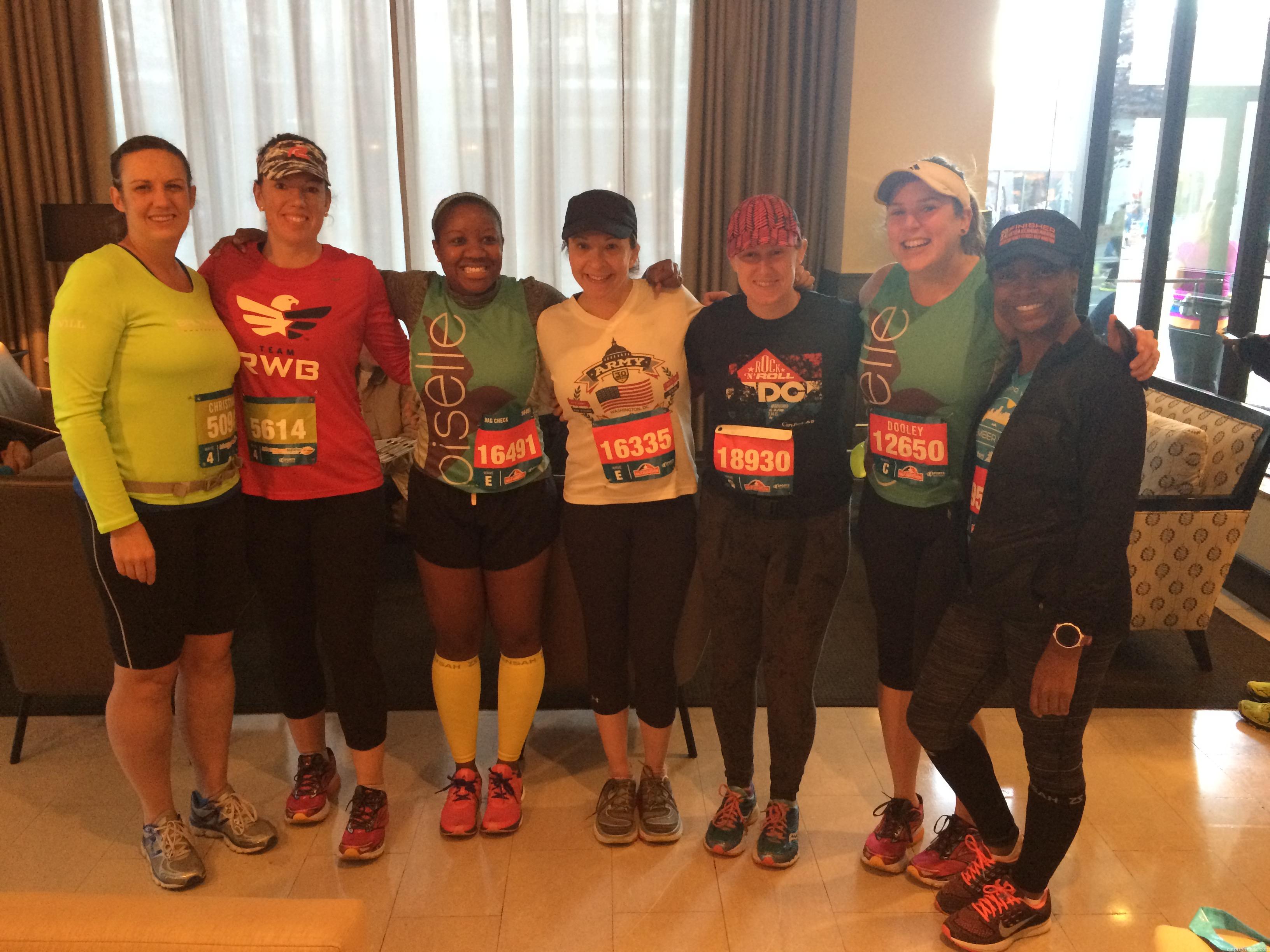 they are the best!

I still can’t believe I finished 20 races this year – I didn’t set out to race that much but I learned so much this year in terms of running and I’m excited to see what 2016 will bring, running wise!

How many races did you run this year?